The Territory Insurance Ofﬁce project was commissioned through a design competition in 1980, with the aim of establishing a strong image for a new government organisation following the proclamation of self government in the Northern Territory in 1978. The building was designed by Woodhead director, Hans Vos, then a Director of the ﬁrm Stapeldon Vos Pty Ltd. Anodised aluminium was utilised extensively and provides a crisp, high technology aesthetic which, at the same time, minimises building maintenance. The design provides simple, ﬂexible ofﬁce space within a low maintenance, high quality, tropical building envelope. The external sun shading louvre system was designed to provide protection, incorporate natural light and reduce heat. The building provided the client with a prestigious, recognisable ofﬁce building which has become a landmark for the Territory Insurance Ofﬁce in the Northern Territory.

The project has received several awards including the RAIA Sir Zelman Cowen Award Commendation for Best building in Australia 1983. The building has recently been nominated for a 25 year RAIA award. 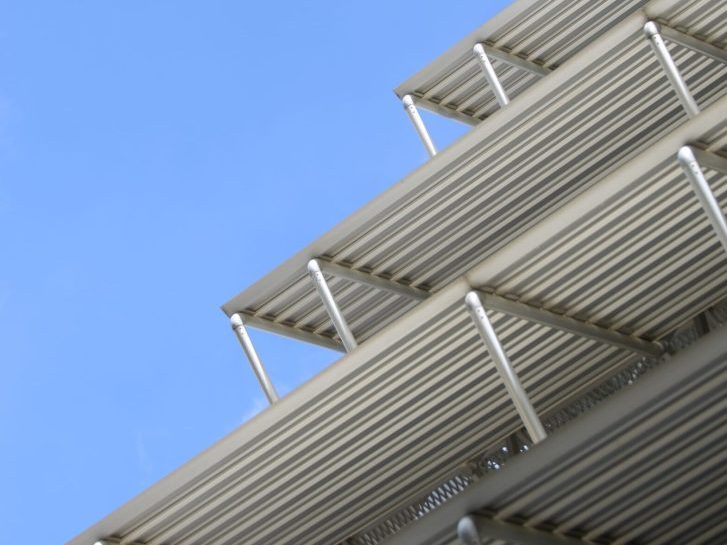 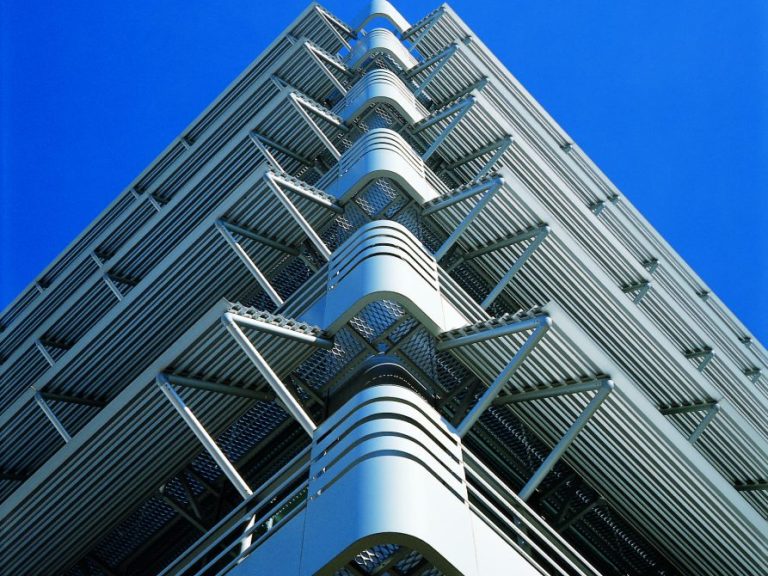 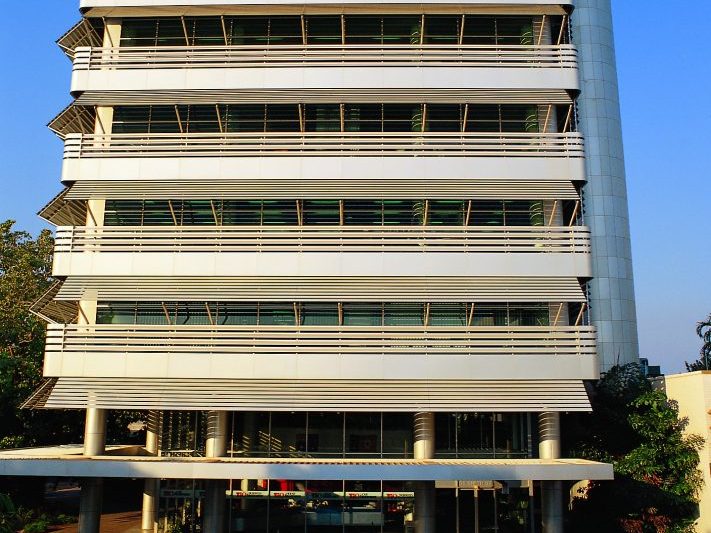 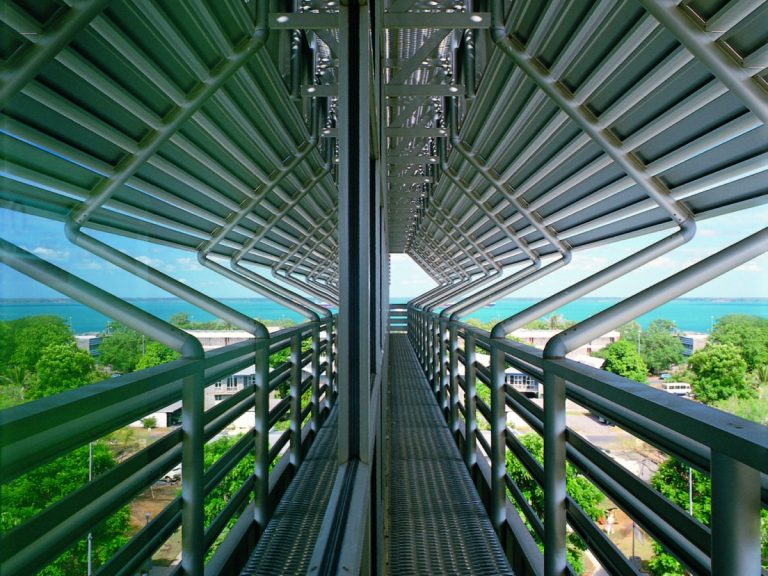 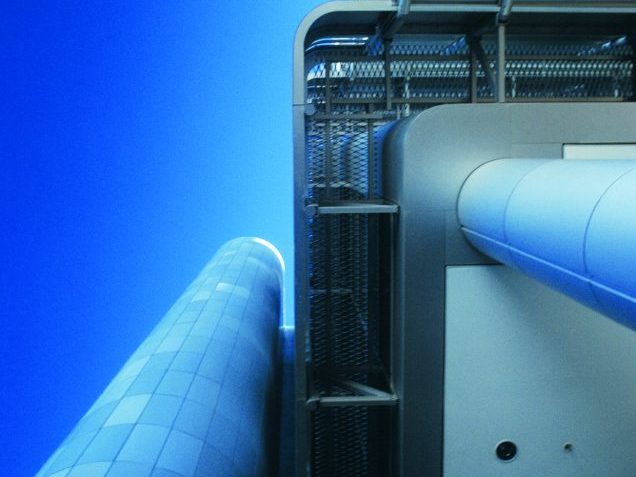 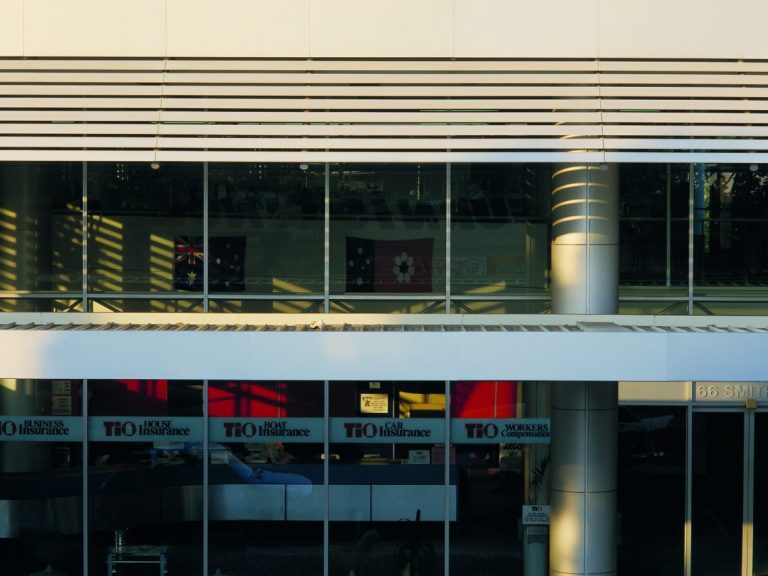 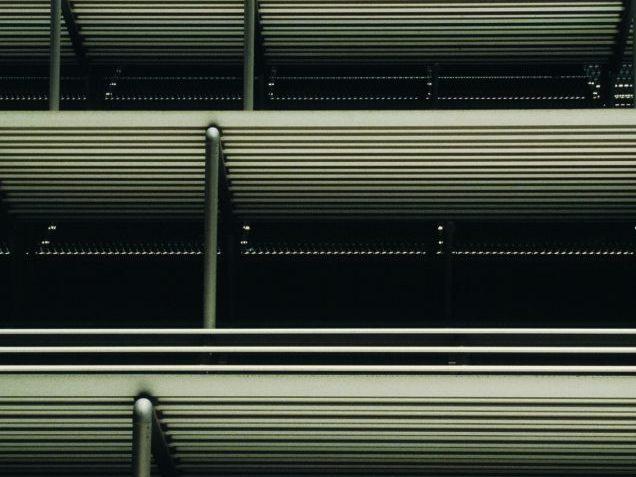 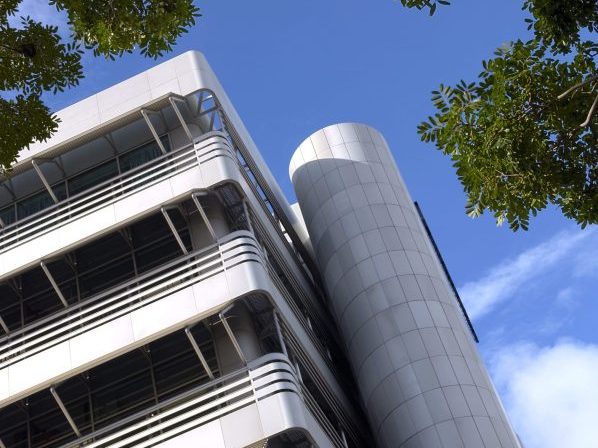 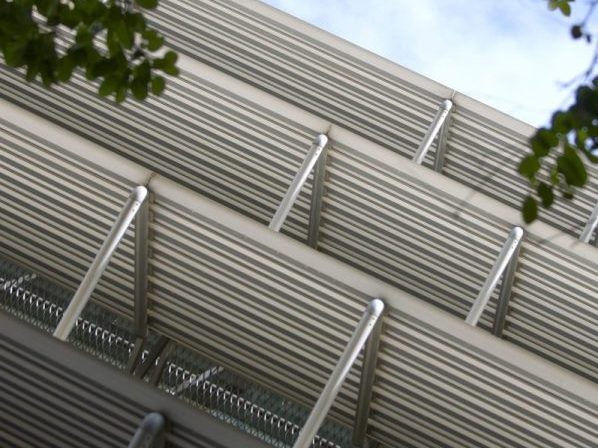 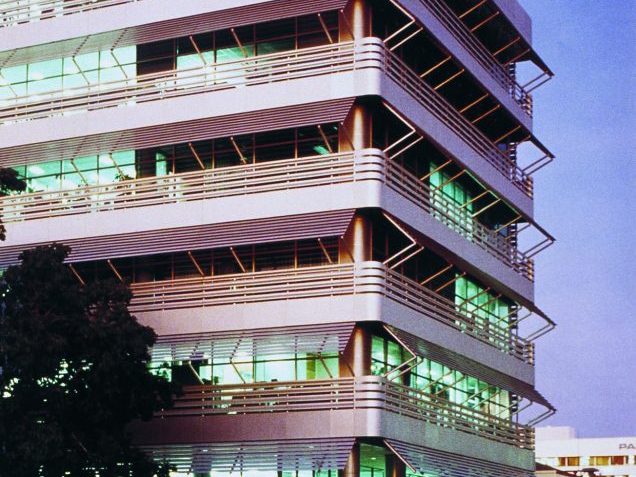 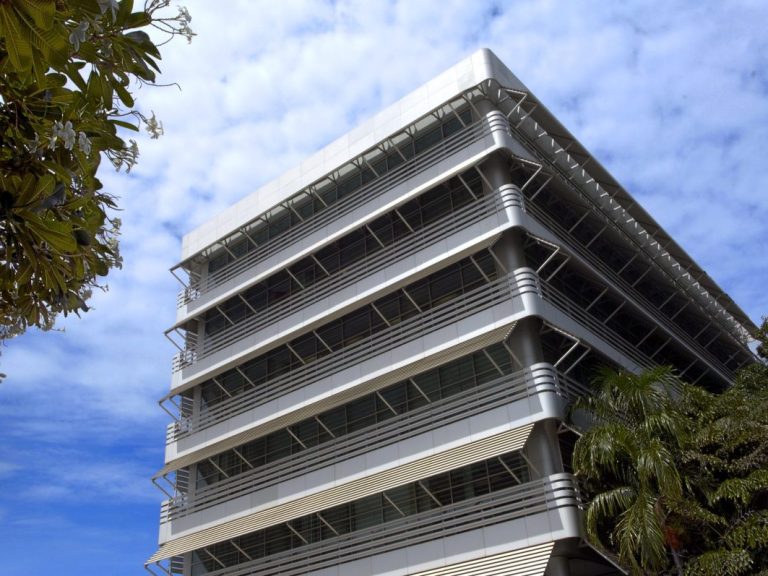