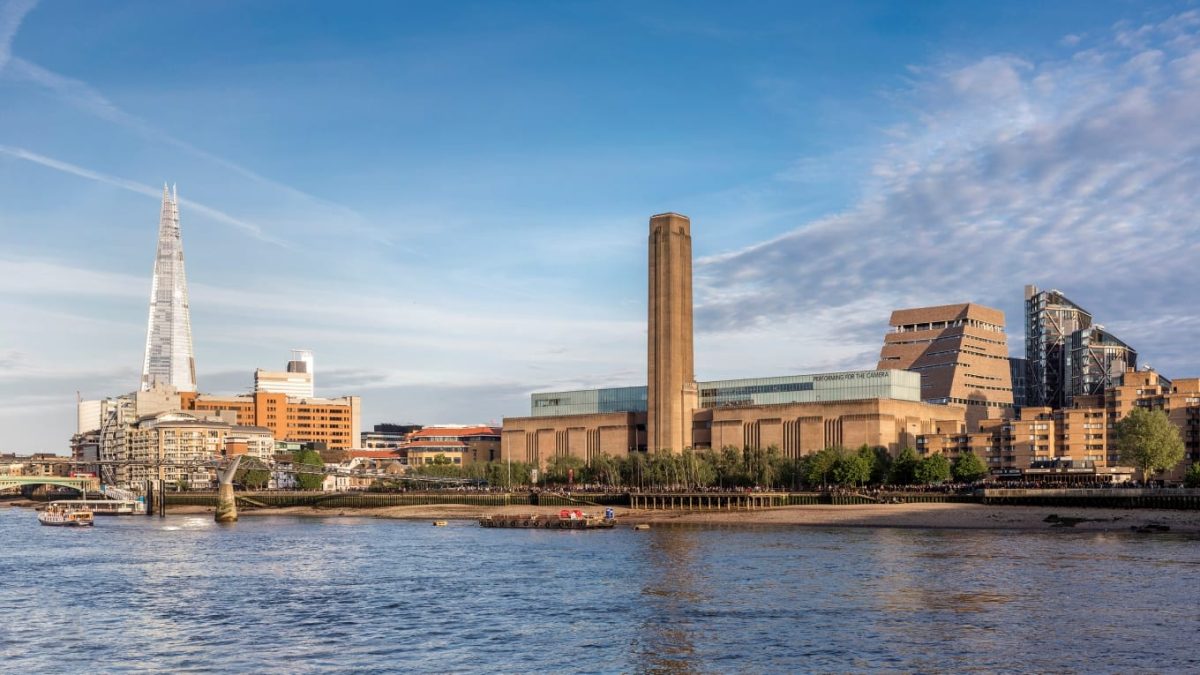 As part of continuing professional development and supporting research for a current art gallery project,  we have just completed a study tour of major museums and galleries in London and Paris. Institutions visited included:

These icons are foundation stones of  their host cities, are major tourism draw cards and make significant contributions to cultural life and the economy.

75 percent of the visitors to the Louvre are foreign tourists  – that is 7.65 million people.

By contrast Australia had a total of 9.2 million foreign tourists in 2018.

So, one facility – The Louvre – attracts more visitors than Australia and is the most visited museum / gallery in the world.

The National Gallery of Victoria is Australia’s most visited gallery with 2.9 million visitors annually.

There does seem to be a business case for the continuing development of world class cultural facilities in Australia.